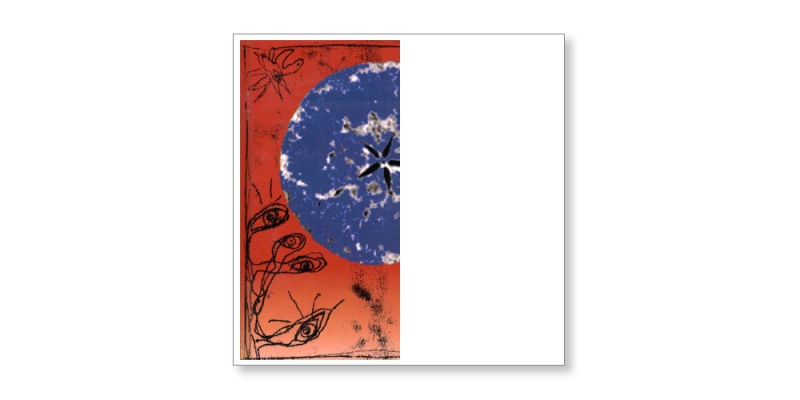 In celebration of Valentine’s Day, we discuss an album that Elizabeth and I agreed on, oddly, early in our relationship. While there were other more relevant bands and albums that we obsessed and connected over at that time, The Cure was another band further down the list that we could check in the common interests “yes” column.

But while we enthusiastically agreed on Disintegration as masterpiece, we coolly agreed on Wish as a half-great/half-terrible mixed bag. Yet we each felt uneasy holding the latter opinion. Not only because most everyone loved or hated Wish completely, but because choosing a vague “maybe, sort of” left things in a weird, gray area at home: you weren’t ready to relegate the disc to the local used bin but you also didn’t want to display it too prominently in your rack of discs. I was especially sheepish about calling attention to an album that carried a pop hit as massive (and happy) as “Friday I’m in Love.”

And yet these feelings of ambivalence still linger today. Talking about the record recently, I reflected that the collection of songs on Wish seem wholly uneven, the album an emotional roller coaster ride between happy and sad that dragged you up and down and back and forth with a complete disregard for continuity, pacing or structure. At least up until that point you could count on a Cure album as being completely up or completely down. But this one was all over the place. Liz even called some of the tracks boring, nothing more than incidental music.

So sad, because some of the tracks on there are excellent. For all the flack we’ve given Wish so far, there are some very strong contenders on there—“Open”, “From the Edge of the Deep Green Sea” and “End” among them. So yes, we gravitate toward the darker, angrier, moodier pieces. And, surprisingly, the album obliges with a handful of solid tracks in that vein. But taking those tracks meant also taking the shiny, happy tracks like “High” and “Doing the Unstuck”—some of their poppiest tracks to date. And at that time, without iTunes or a dubbed cassette to weed out the filler, you were stuck with the whole CD.

Now up until last week we each half-remembered Wish as vaguely, kind of half-good. So to dispel the myths and half-truths, we finally sat down and listened to Wish again in totality. We even made lists of our preferred tracks and regrouped to settle the score. And wouldn’t you know it? We were right. The record splits right down the middle: half happy, half sad. Or if you prefer, half good, half bad.

So to make it official, here’s our break down of how Wish stacks up: