Remember summer? Yeah, so do we. So while everyone else did their year-end, best-of lists (with the usual duplication of some of the very same things, just in a different order) and have started looking forward, we’re kicking off the new year by looking back. Here’s to warm weather and summer fun circa 2015.

It’s tempting to dive right into all the cliches about the “wild & wacky”, “outsider” design aesthetic associated with the west coast. But that’s so east coast, right? I mean, to go there right out of the gate—just because we east coasters cling to the mantle of clean, classic European modernist tradition so devoutly—is too easy and, frankly, lazy. Doing so basically perpetuates the premise that everyone else “out there” are mere barbarians in some sort of Lord of the Flies scenario. It’s like a snob reflex, automatically imposing some set of arbitrary rules because, supposedly, we know best. Really, though, it’s more of an inferiority complex stemming from the burden of European influences that we bear. Deep down, we’re just jealous of all that creative freedom and so we deny west coasters (Californians specifically) any sense of seriousness—because it’s play time out there, mere silliness. Or so it seems. But that’s not really fair and not very productive, so we’ll keep those cliches to a minimum.

So where to begin with this thing? Much like the sprawl of southern California, this book oozes and meanders all over the place. It’s a rejection and full-on embrace of all those cliches that are grafted onto the idea of California: image, facade, speed, cars, film, technology, day-glo colors, surfboards, pools, natural disasters, eco this, drug that all bound up in a heaping, heaving brick of a book that’s hurling your way whether you like it or not. To quote author Louise Sandhaus, “all you have to do is look.” And, really, that’s all you can do. Just give in, accept your fate and enjoy the ride because this book is packed with so many artifacts, essays, and graphic devices that you’re going to need your strength. Like walking against a landslide, it’s hard to keep your footing and feel like you’ve gained any ground. It’s total short attention span viewing designed for repeat visits.

And that’s okay. It’s not a cover-to-cover, once-and-done read. Just like California, Earthquakes forces you to spend some time with it and discover the nuances and differing voices baked in. You’ll certainly catch things you missed the first time and get more chances to let things soak in. But it’s totally worth it. Just seeing this big, bright book sitting on our shelf begging for another look fills us with joy.

Sandhaus doesn’t even bother trying to concoct some sort of “complete” history of California design. As she said at the AIGA National Convention in New Orleans last October, there’s not one story that can be told. Lorraine Wild echoes that same sentiment in her essay, “Forward Into the Past!”, noting that that task would be impossible because there is simply so much work, not to mention so many competing aesthetic agendas that would cancel each other out. It’s a story of parallel tracks. As such, the book develops four of these—of innumerable possible narratives—”Sunbaked Modernism”, “Industry and the Indies”, “Sixties alt Sixties”, and “California Girls”. But this is just the tip of the iceberg. There’s room enough for a sequel.

Sandhaus’ book design, too, supports this premise of pluralism by going all out in production mode with joyous fluorescent colors, rainbow-metallic foil stamping, and mix of coated and uncoated papers. And the content is designed with a distinct push and pull between tight grid and loose flow, using contemporary fonts and colors within a nuanced framework when necessary—and abandoning it completely when the content demands. It’s overwhelming, really, so just close your eyes, pick a page and dive right in.

But the question remains: is yet another book on California visual culture necessary? Yes. This one. Not only does Earthquakes offer an overview of California graphic design specifically—an area severely lacking in the swollen visual survey market—it also digs deep into the archives. Sure, Earthquakes gives you some of the hits, hits, hits, but it also mines the flat files and unearths a mountain of forgotten, neglected, or flat out ignored pieces of graphic design (at least to these east coast eyes) and gives it all equal billing. It’s refreshing, too, to see modes of expression that have fallen out of fashion—like 1970’s color and typography, vintage video game graphics and archaic title sequences from the roughest edges of primordial tech—all proudly on display.

Earthquakes taps into our desire for escape and creative freedom, and serves as a reminder that the opportunity to stretch out and loosen up, to take advantage of the expressive release we long for is not unattainable and has really been here all along. One need only seek it out, feel the flow, embrace it and never let it go.

Miniature Golf at the Beach

We love miniature golf. Especially down the shore where aesthetics, like visitors, go on vacation. Goofy Golf in Ocean City, New Jersey is a classic course that’s been around as long as I’ve been alive. And while she’s gone through some rough years of neglect and sometimes non-goofy moments, she’s back in all her glory with retina-searing, snap-crackle-pop colors and totally restored goofiness.

At a certain point words cease to accurately describe what you hear and, frankly, it’s hard to come up with a string of sentences that aptly describe the sounds and the emotions they evoke. So basically, yes, this is electronic music. And, yes, we like it. Oh, and it’s all instrumental.

Snark aside, we’ll try again. The tracks are moody and atmospheric, sometimes grinding, sometimes sweet, sometimes delicate, sometimes menacing, sometimes throbbing, sometimes with a groove (and sometimes not). We also like to say that it’s something fans of industrial music might like without being, you know, “Industrial.” There are no combat boots here and it’s not Nitzer Ebb, but it has a certain energy about it that feels quite right in that arena.

The break in the album’s eponymous track obliterates the building tension, “Control Needs Time” calls to mind a downtempo Front 242 with all the clicking, hi-hats and hand claps , “Them (Everyone is a Liar But)” for some reason reminds us of Tangerine Dream, and  “Hollow Stories, Hollow Head” could be a dance floor killer if not for the elastic breakbeat that snaps things out of whack the whole time.

There are so many interesting sounds, moments and moods on Neither/Neither that it’s hard to pick out favorite tracks. We recommend putting this one on, hitting the “play” button, letting it roll and zoning out. That is, of course, if you have the luxury of time. If you don’t, this one would work just as well on the treadmill at the gym, meandering the aisles of the grocery store, or scanning images on your computer.

Short, sweet, bold, cut to the chase. These remind us of the no-nonsense title slides of Stanley Kubrick. They’re quick, superimposed directly over the action, and sometimes appear well into the episode–blink and you might miss ’em. There’s a blunt, bland, retro, sort of sci-fi, matter-of-factness that feels totally fresh. 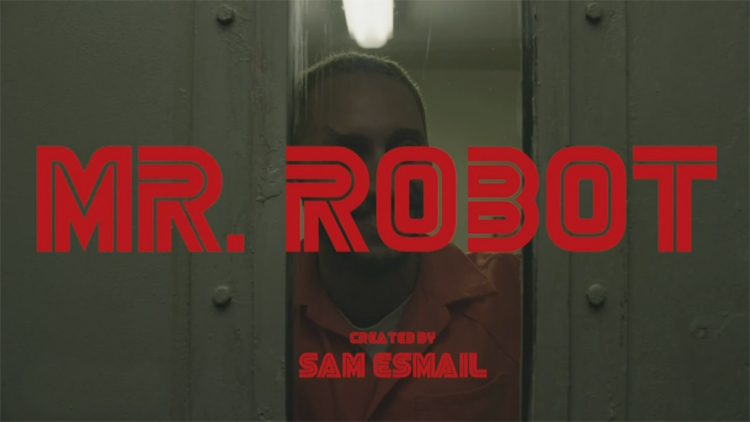 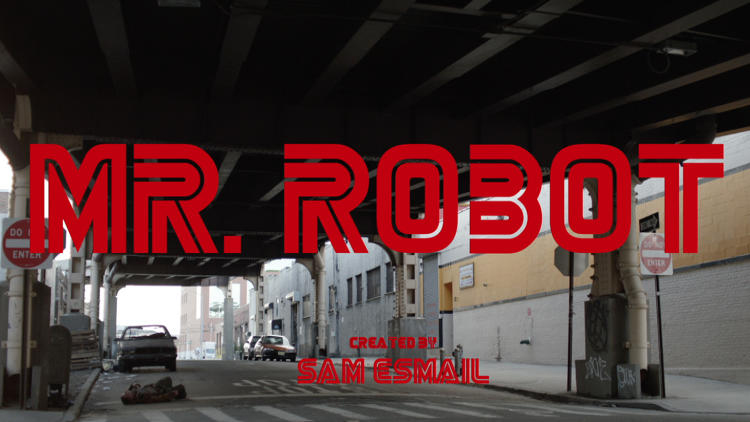 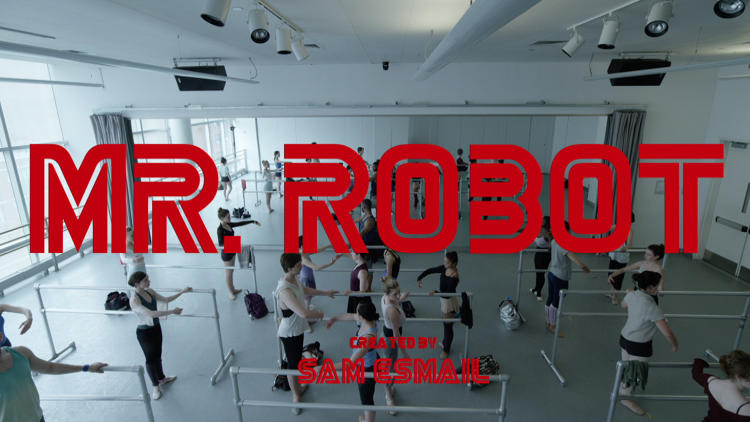